Rebecca Eden Allen » About Me

My name is Rebecca Allen.  I was born and raised in the Sheldon community and attended Royalwood Elementary, Sheldon Intermediate School, CE King Junior High School and CE King High School.  I graduated from CE King High School in 1995 and pursued a Bachelor's degree in Interdisciplinary Studies through the Department of Urban Education at the University of Houston-Downtown where I graduated in 1998.   I went on to complete a Master's of Arts degree in Teaching with an emphasis in Curriculum and Instruction from the same institution in 2005 and received my Principal's certification through the University of Houston-Clearlake in 2019.

I began teaching 3rd grade in 1998 at Monahan Elementary School.  I went on to teach and lead throughout the North Channel community at various schools including Cloverleaf Elementary, Tice Elementary and Sheldon Elementary.  In 2012 I began teaching at KIPP Voyage Academy for Girls where I went on to eventually became an Assistant Principal.  In 2019 I transitioned back to traditional public schools as a Math Intervention Teacher at the school I originally began working at in 1998.  I currently provide math intervention for 4th and 5th grade students who are working to achieve grade level proficiency in math.

Math Intervention occurs throughout the day at Monahan Elementary School.  Students are pulled in small groups to work on problem solving strategies, computational fluency, and basic math skills.  Some topics covered are to review skills while other topics are to help students master current TEKS being taught in the students' primary classroom. Math intervention is a hands-on opportunity for students to practice and get immediate feedback to attain confidence and efficacy in becoming a master mathematician. 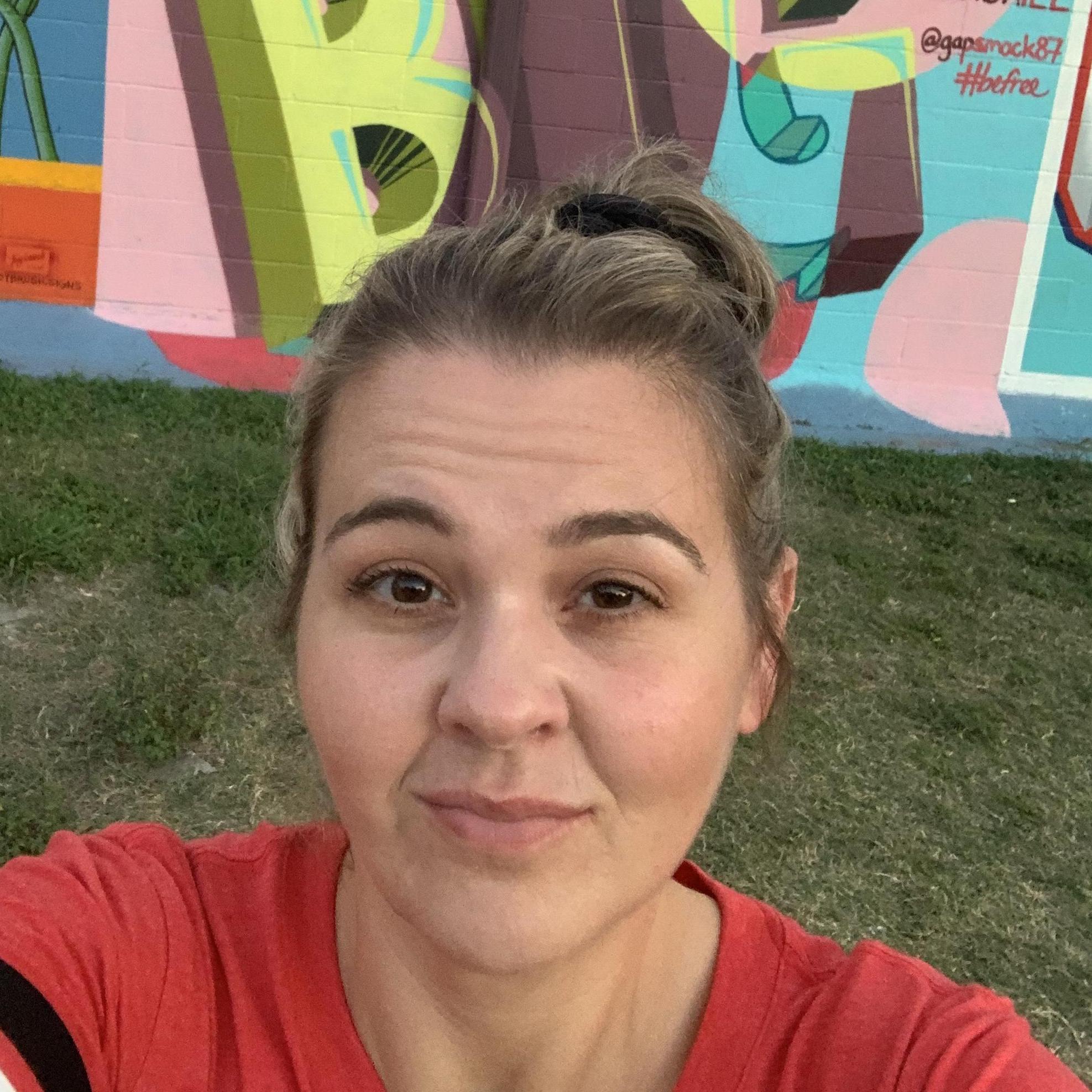 Less info
Subscribe What's this?
Please feel free to reach out to me if you have any questions or concerns regarding your student.